Belly fat in postmenopausal women may up cancer risk 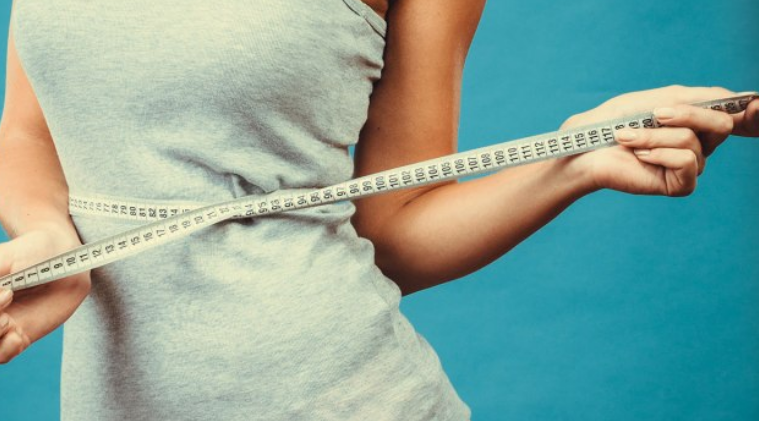 According to a study, older age, receipt of hormone replacement therapy and smoking as well as obesity, and particularly insulin resistance were found to play specific roles in raising cancer risk.

Getting rid of your belly bulge may be necessary for more than just vanity’s sake as, according to a study, abdominal fat may increase the risk of developing cancer especially in postmenopausal women.

The findings showed that body fat distribution in the abdomen is more important for reducing the risk of cancers such as lung and gastrointestinal (GI), than body mass index (BMI) or fat percentage. The study put a new spin on weight management priorities for women in this age-group, who are prone to abdominal weight gain, said Line Maersk Staunstrup, a doctoral student with Nordic Bioscience, a Denmark-based biotechnology firm.

“When assessing cancer risk, BMI and fat percentage may not be adequate measures as they fail to assess the distribution of fat mass,” Staunstrup explained. “Avoiding central obesity may confer the best protection,” Staunstrup said.

For the study, presented at the European Society for Medical Oncology (ESMO) 2017 Congress in Madrid, the team included 5,855 women (mean age 71 years) to assess body fat and body fat composition. They were followed for 12 years. The researchers found that the ratio of abdominal fat to peripheral fat was a significant independent predictor of a cancer diagnosis.

Looking in detail at specific cancers and risk factors, the investigators determined that only lung and gastrointestinal cancers were associated with high abdominal to peripheral fat ratios. Further, older age, receipt of hormone replacement therapy, and smoking, as well as obesity and particularly insulin resistance, were found to play specific roles in raising cancer risk.

“Increases in insulin, resulting from over-consumption of simple carbohydrates such as potatoes, wheat, rice, and corn, result in fat accumulation that is specifically visceral and abdominal,” explained Andrea De Censi, from Galliera Hospital, Genoa, in Italy.

The study opens the door for clinicians to initiate a number of interventions in obese patients. Apart from fat loss with diet and exercise, diabetes drugs such as metformin, which can lower insulin effects may play a potential role for cancer prevention, the researchers said. 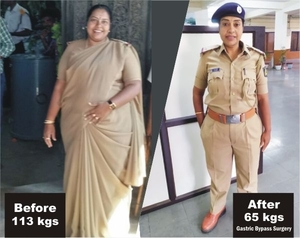 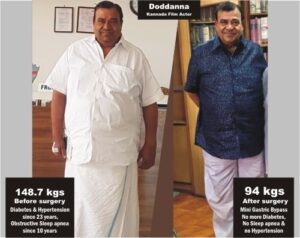 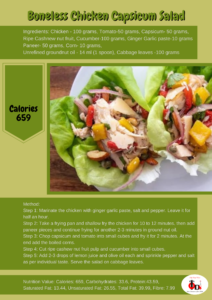